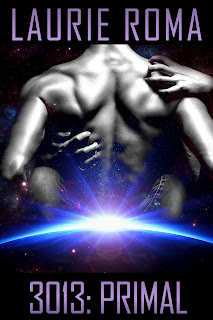 Reva Golaris is a Helios shifter who has lost everything. After her mother and two of her fathers were killed in a brutal attack on New Vega, she has no time to grieve. Her need to avenge their deaths drives her into a killing rage that no one can stop. Not even the one male she has dreamed of giving her heart to…the brother of her enemy.

For years, Lord Malik Rego never thought he would find the one female he wanted to claim as his own, until he met Reva Golaris. The fierce beauty captivated him, but everything changed when he discovered his sister, Quilla, is behind a criminal empire. Malik will bear the shame of his sister’s crimes for all time, but it is impossible to ask for Reva to do the same.

With their future in peril, Malik will have to push Reva away to save her. However, she has other plans that don’t include surrender. During a race across the galaxy, sacrifices will be made, and bonds will be broken. Will their love be strong enough to conquer the stain of betrayal, or will their savage natures be more than they can control?

Revenge is sweet, but vengeance is primal. 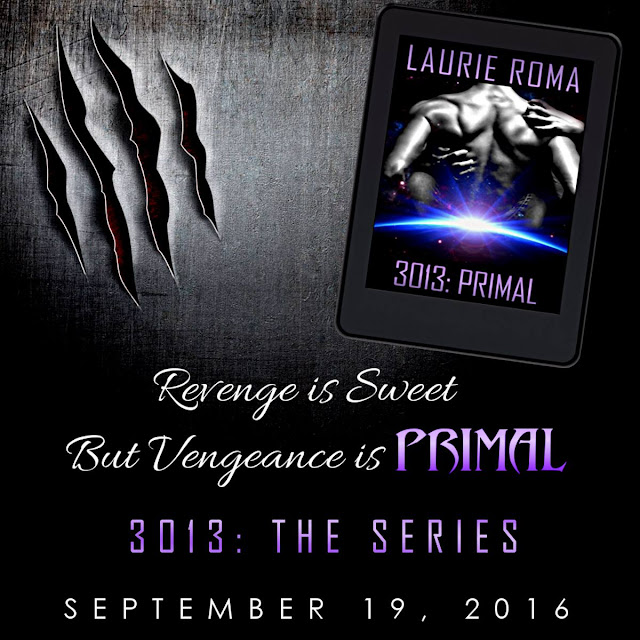