The second book in this best selling sci-fi/futuristic menage series! 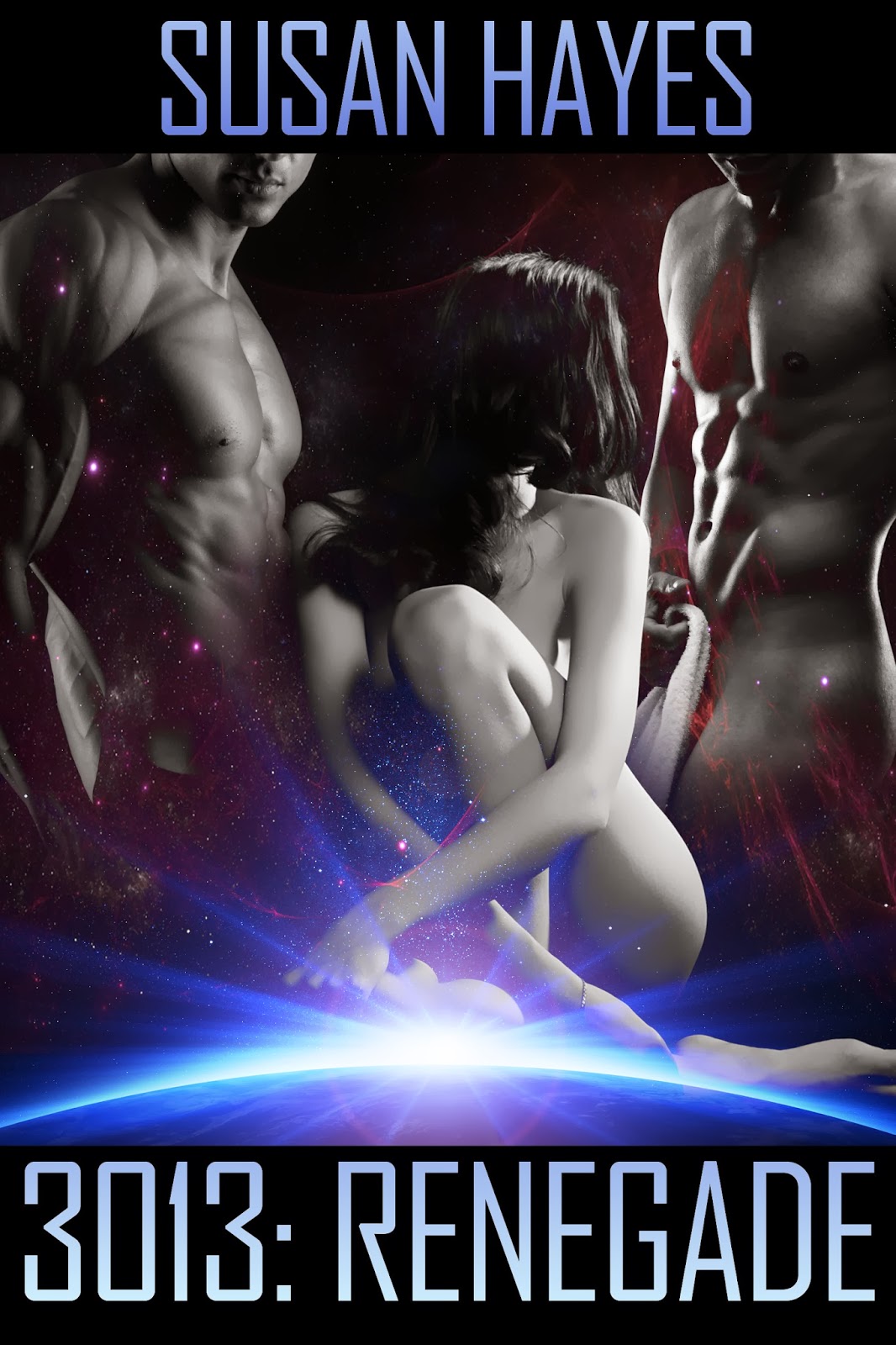 Coming Soon on Amazon, Smashwords and ARe!