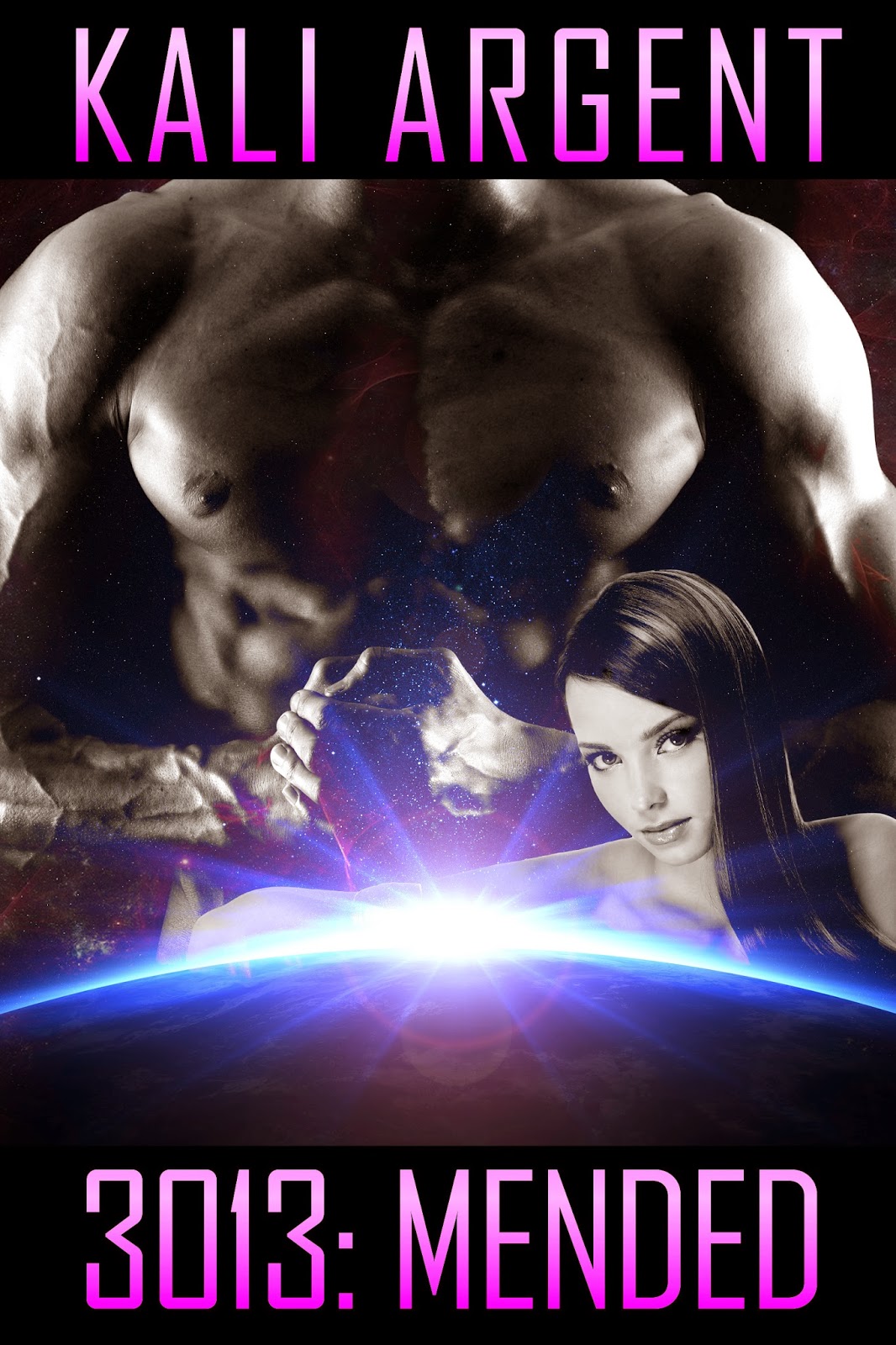 A scroll with exceptional abilities, Camille Brighton lived a life of wealth and privilege until tragedy changed everything. The gifts that had once made her special are suddenly a curse to be feared, and she finds herself a captive in her own home with a world of possibilities just beyond her reach. When the demons of her past return, though, forcing her to flee to the outer rim of Alliance territory, she soon realizes freedom isn’t exactly the adventure she’d thought it would be.

Running from his own past on Helix, Tariq Navarro has spent the last nine years as a mechanical engineer on Beta Station 4. Life has proven the only person he can depend on is himself, and he’s built an impenetrable wall around his heart, wearing suspicion and distrust like a second skin. Then a slip of a woman carrying the scent of fresh rain and lavender turns his world upside down with just a smile. He’s never wanted anything or anyone more, and he’ll go to the ends of the universe to keep Cami safe. With danger lurking at every turn, he may just be forced to prove it—even if that means protecting the angel from himself.

Betrayal left them broken. Can love see them mended?