The fifth book in this best selling sci-fi/futuristic series! 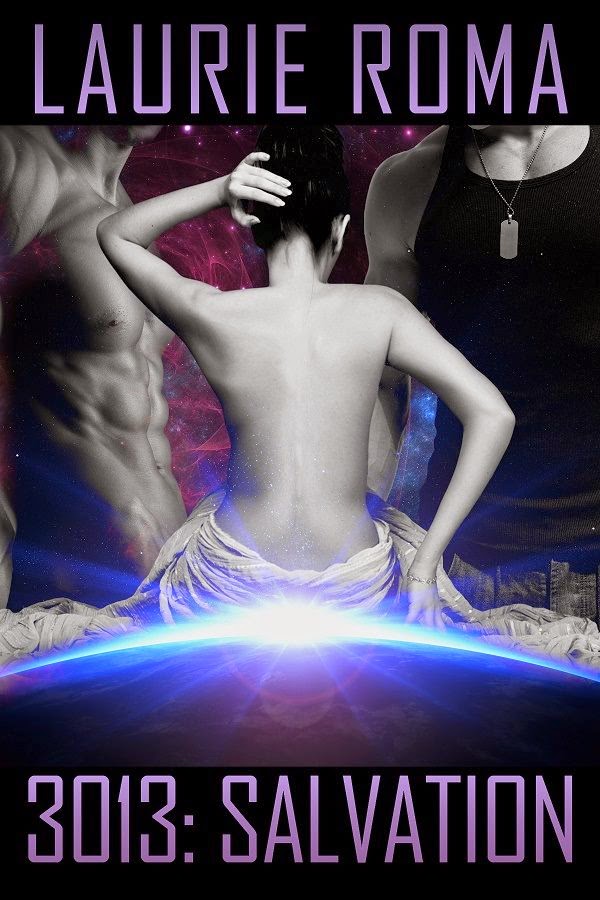 Officer Skylar Aris is a woman with a troubled past. As a Class-A Conduit, she is beautiful and deadly, making her stand out among the rest of the Elite soldiers. She has worked hard to succeed as one of the only female interrogators in the Security and Interrogation Division, but everything she has dreamed of is put in jeopardy when she’s given an ultimatum that will change her fate.

Strong and dominant, Director Dominic Stryker is a man who doesn’t let anything stand in his way. When he meets Skylar, he knows she’s the woman he wants to claim, but he never expected she’d also be destined to belong to his best friend, D’Aire Ambassador Arik V’Dir. Two Alpha males, Dom and Arik don’t want to share, but they realize that it’s the only way they can have Skylar...if they can get her to agree.

When a mission forces Skylar to deal with her past, Dom and Arik are determined to stand by her side. But discovering where she comes from changes everything. Will their love be enough to give her salvation, or will the truth shatter their bond and take her beyond their reach? 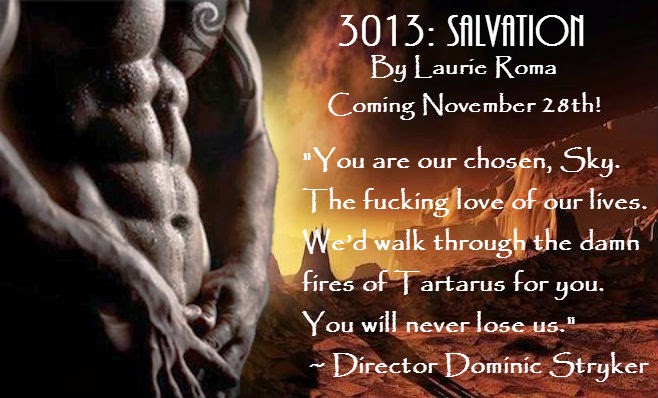