3013: RENEGADE is an Amazon Bestseller!
To celebrate I'm doing a giveaway of a copy of Renegade. 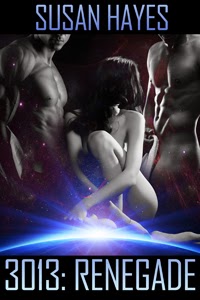